Legal Experience You Can Trust

O’Malley, Surman & Michelini is a general practice law firm that has served individuals and businesses in Ocean and Monmouth Counties for almost 40 years. We have managed to weather the ebbs and flows of the legal profession for decades, and our commitment to our clients has never wavered. Our four staff attorneys comprise members of the American, New Jersey, and Ocean County Bar Associations, and are admitted to practice in New Jersey, Pennsylvania, U.S. District Court, New Jersey and Eastern Pennsylvania, and the U.S. Supreme Court. We take pride in building and preserving our relationships and have represented many of our clients in various legal matters over the course of their lifetimes. At O’Malley, Surman & Michelini, we are here to stay.

Get To Know Us 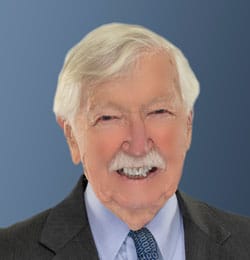 The Jersey Shore—as well as the legal profession—is in Edwin J. O’Malley’s heart and soul. A New Jersey native, Edwin has been an attorney since 1963. He holds a BA degree from Tufts University in Medford, MA, and a JD degree from Fordham University Law School, New York, NY.

Edwin has had a long and prosperous career in the legal profession. He has held a preeminent AV peer rating from Martindale-Hubbell for almost 40 years. His areas of practice include real estate law, commercial law, and corporate law, and he has handled matters of probate, chancery and equity, municipal justice, condominium governance, litigation, and continuing care retirement arrangements. 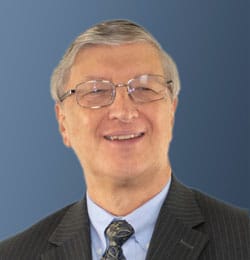 Greg is a member of the American, New Jersey State, and Ocean County Bar Associations and the National Academy of Elder Law Attorneys.

A cofounder of O’Malley, Surman & Michelini, Greg has practiced law in Ocean County since 1976. He specializes in estate planning, trust and estate administration, taxation, probate, and elder law issues.

Greg and his wife, Donna, live in Toms River. They enjoy spending time with their four adult children and their families, traveling, and attending the theater. 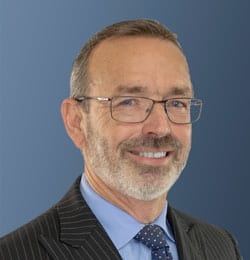 Joseph Michelini is a graduate of King’s College and Temple University Law School. He has been an attorney since 1984 and has been with O’Malley, Surman & Michelini since 1985.

Joe is admitted to practice in New Jersey and Pennsylvania, including the U.S. District Courts for New Jersey and the Eastern District of Pennsylvania, as well as at the U.S. Supreme Court. He is a member of the American, New Jersey State, and Ocean County Bar Associations, and the Christian Legal Society. Joe’s areas of practice include real estate, zoning, litigation, estate planning, and municipal court.

A lifelong Toms River, Ocean County resident, Joe is an outdoor enthusiast. He enjoys biking, running, swimming and has participated in several marathons and triathlons. Joe, his wife, and their 4 adult children are a tightknit family that enjoy exploring and travel. 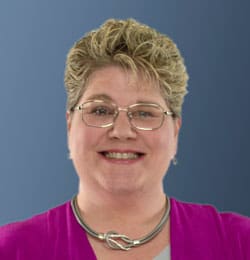 Born and raised in Toms River, NJ, Jill L. Thiemann returned home after law school, clerked, and has practiced in Ocean County her entire career. She holds a BS degree from Clarkson University in Potsdam, NY, and a JD degree from Widener University Law School in Harrisburg, PA. She has been an attorney since 1994 and has been with O’Malley, Surman & Michelini since 1999.

Jill is admitted to practice in New Jersey and Pennsylvania, including the U.S. District Court, New Jersey and the U.S. Supreme Court. From 2012 through 2014, she served as chair of the Ocean County Bar Association Family Law Committee, and is a long-standing member of the Scholarship Committee. She served for more than 20 years as a volunteer Early Settlement Panelist in the Superior Court of New Jersey, Ocean County. Jill’s areas of practice include family law, residential real estate, landlord/tenant disputes, and general litigation.

Jill is active in the Clarkson University Alumni Association, and served as president for two years between 2012 and 2014. She is also a member of the Board of Directors of CONTACT of Ocean and Monmouth Counties, a non-profit charitable organization that operates a 24-hour crisis call center.

A lifelong resident of Ocean County, Jill enjoys a good book on the beach, broadway shows, and travel. 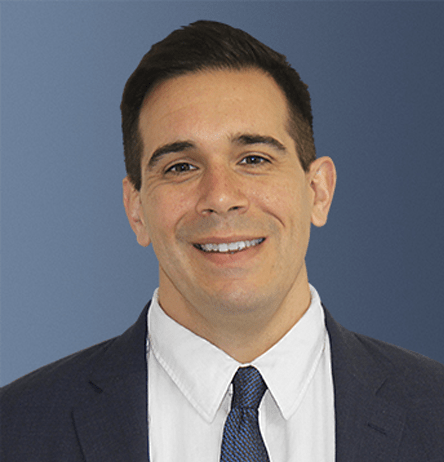 Nicholas Carlson is a graduate of the University of Connecticut and Seton Hall University Law School. Following law school, he served as a law clerk for Assignment Judge Mary C Jacobson of the Superior Court of New Jersey, where he worked on a variety of cases involving State and local government, land use, fair housing,  and civil rights. Through his private practice, Nick has further experience in the areas of employment law, landlord-tenant matters, and general litigation.
Nick is an avid reader, consuming books about law, politics, government, and history, as well as many humorous novels. He is also an inveterate basketball junkie, playing pickup games wherever he can find them.
Nick resides in southern Monmouth County with his wife and their two (soon to be three) young children.